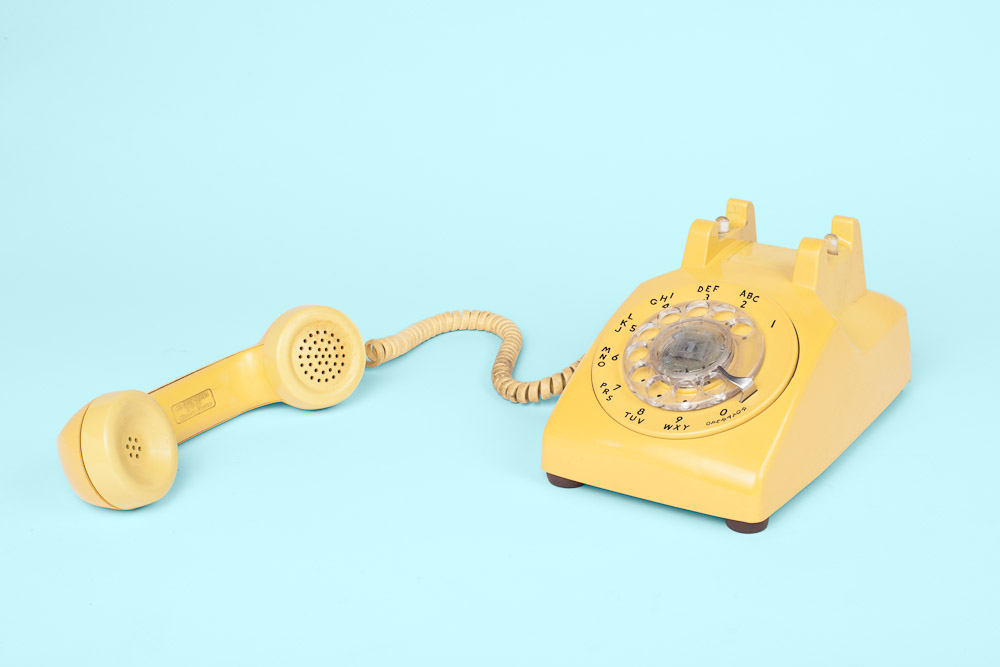 Confession: about two years ago I stopped answering my phone unless I recognized the number or it was already in my database.

Both my work line and cell phone. They ring all the time, and it’s rarely a conversation I initiated.

So I made the choice to either fend off unwanted solicitations all day, or just disengage. If it’s important enough, they’ll leave a voicemail or follow up through email.

Most don’t. So I just ignore 95% of my calls. I’m betting many of you have done the same.

Email is quickly heading in the same direction.

It’s already hard to cut through the clutter to get the attention of your target audience. It’s about to get even harder.

The key to ongoing engagement in a world full of noise and clutter is multiple touchpoints. Just as phone calls aren’t enough to capture people, email alone isn’t a reliable customer engagement strategy.

To consistently engage today’s consumer you need to develop at least two ongoing touchpoints. Email may be one, but it’s not enough. If you want to keep customers close to the brand, social media connections may be necessary. A blog. A private forum or a LinkedIn Group.

Or it could be a mobile app.

This is why member benefits are so important to associations and subscription businesses. Repeat transactions and ongoing engagement are often the result of frequent displays of relevance.

Email is at a crossroads. It’s still the most effective way to communicate a message to a large group, don’t get me wrong. The problem is, everyone knows that, so nearly everyone sends emails.

According to data from Radicati there are around 2.6 billion people using email worldwide. They send 205 billion messages every day. That’s almost 80 email messages per account.

It’s even worse if it’s a business account - those pull in over 110 per day.

If that were all we had to contend with, that’d be okay. But people aren’t paid to go through their inboxes. No one has “reach inbox zero daily” on their job responsibilities. Managing email has become a cottage productivity industry all its own.

On top of that, we’re bombarded with branding messages all over the place. My estimate is each person sees 10,000 messages every day.

There’s a lot of noise, and not much signal out there. Email is still essential, but it’s important to develop multiple touchpoints with your customers. The more you get them to connect, the better shot you have at maintaining ongoing engagement.

The conversation around communications used to be “be smarter, have 10x content, and people will find you.” I’m not sure that’s the case any more. There’s too much noise, and now there are systems built to filter out as much of that noise as possible.

The major email providers have built-in spam filters that are overly protective. Microsoft Outlook, the most popular office email client, has a feature called Clutter that hides “low priority” emails in a subfolder of your inbox.

Social media has big hurdles also. Facebook goes out of its way to hide unpaid brand posts, and LinkedIn has an algorithm that buries a lot of content.

Amazing content isn’t enough. You have to sell your message, and you have to do so across multiple platforms. Don’t assume your customers and targets are going to find you, because they probably won’t.

It could also be a mobile app with some sort of engagement functions (many of our clients utilize mobile coupons for this exact purpose).

The point is you have to build more bridges. Email alone isn’t enough. Incredible content isn’t enough. It must be hustled to whatever platform your audience is lingering on, plus multiple other channels.

The good news is that when you place amazing content in front of them, in their channel of preference, they’ll become more engaged. They’ll listen and look for you - giving you permission to solidify the relationship and seal their loyalty.