The Versatility of Loyalty Programs & the Changing 80-20 Rule 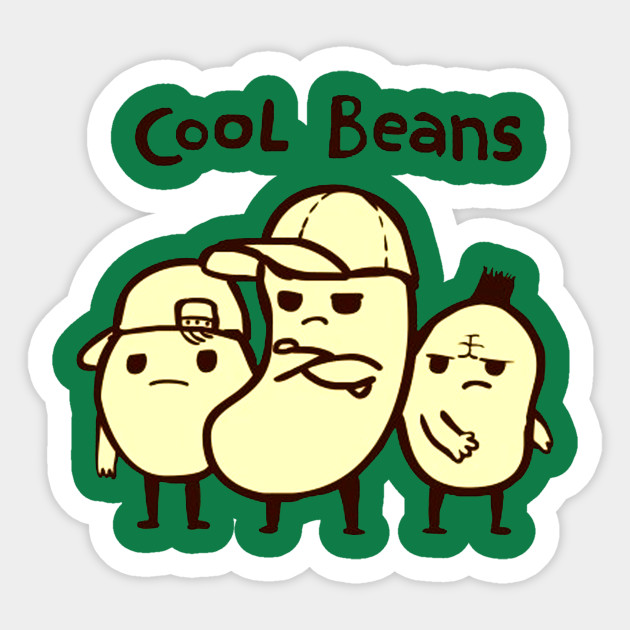 Last year a friend spent an hour telling me about how happy he was with his big screen television. It had a great picture, great apps interface, lots of HDMI ports - things TV geeks love.

This past weekend he bought another TV, though from a different brand than last year's. When I asked him why he switched brands, he provided a simple shrug of his shoulders, pointed at his new TV, and said, "I just thought this one was cool."

Anyone who's ever owned a business or spent any time in a customer service role knows that there are some customers who simply can’t be won over. You can give people a great product at a fair price and responsive service to back it up, and they still might pick a different brand next time simply because it seems like the "cool" thing to do.

There isn’t a real explanation for this phenomena. Just chalk it up to odd consumer preferences, and keep perfecting your operation and eventually you’ll capture those folks, right?

This is usually where someone would chime in with some Pareto Principle advice: 80% of your sales will come from 20% of your customers, so don't worry too much about the outliers. It’s one of the first things you learn in business school, and it’s a great concept. Identifying and serving your top buyers is a great way to sustain a successful business. (For the record, Nielsen and others say it’s more like 10/70 or so these days.)

One segment ignored by the 80-20 rule, which Pareto couldn't have foreseen in 1906 when he was surveying Italy, is the importance of brand advocates. We know from recent research that people are influenced as much or more by their peers than marketing. Branderati says that a 12% increase in brand advocacy can double revenue growth. That makes one brand advocate nearly as valuable as one of the top-percent buyers.

So instead of chasing every fleeting customer opportunity, businesses are faced with two mostly distinct groups to focus in on: top-percent buyers and advocates. Sustained growth of a business is largely dependent upon sustaining those two groups, yet each has different needs from brands. Oh, and there's also the challenge of learning exactly who those people are.

Loyalty programs were designed for just that - a program to build customer loyalty. When they work, they're one-size-fits-all solution for all the little mechanisms that go into finding, engaging and retaining valuable customers:

Every brand needs to find their 20% (or whatever that percentage is) as well as the people who are actively advocating online, and every brand can thrive by rewarding and engaging those customers frequently. Loyalty programs are a way to accomplish all of those.

Even better, a thoughtfully constructed loyalty program will also grow those valuable groups by enticing would-be casual customers who may otherwise have been one-purchase-and-done. There will still be customers who fall through the cracks, but there is overwhelming evidence that people will alter their behavior to earn loyalty benefits from a brand.

A loyalty program may not have led my friend to a second television purchase with that brand, but it would've given him an entry point into an ongoing relationship with the brand. He buys enough televisions to qualify for a top-percent buyer, and he has a following online.

As it is, today he's got a "cool" television, and one less TV from a brand that could've captured him - and possibly grown him into a top customer - fairly easily.