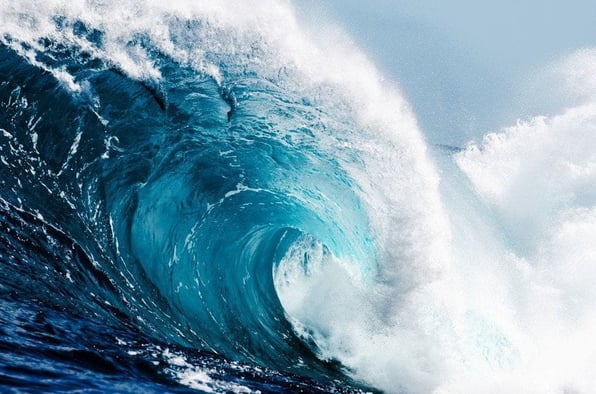 This Black Friday, you can expect to see a lot of shoppers on their phones. Not to call home or tweet their location, but to get better deals. That's because there's a big growth wave in the mobile coupon world, and we're about to reach mass adoption.

Notice we didn't use the term "trend" in the title of this post? What we're seeing is a fundamental shift of the venerable coupon from a clipped piece of paper into dynamic content that lives in the palm of your hand and is available when you want it, wherever you are. We've been saying this was coming for years, but recent research shows that the transition is happening faster than was originally anticipated:

The number of consumers receiving coupons via mobile devices is expected to rise by 30% next year to more than 500 million people, a new report from Juniper Research has found. - Juniper Research, November 2012

That's a staggering number, and the signs of a rapid, accelerating shift. Consider that at the beginning of 2012, Juniper predicted there would be 600 million mobile coupon users in 2016. That number is likely to be surpassed two years in advance. The continually expanding space is is now making large leaps toward replacing the traditional coupon, thanks to the involvement of social networking platforms and the continued proliferation of smartphones.

Involvement from behemoths Apple (Passbook) and Google (Offers) will help extend consumer interest even further. Of course, it isn't all roses and wine. The Juniper report points out that there are hesitations among merchants to adopt new POS systems (our solution? Simply "show your phone.") For most the biggest hangup isn't technology, but simply value: who can collect the most merchant relationships, to get the best deals at the places people prefer to shop the most?

The growth of mobile coupons has larger implications that are significant to how consumers interact with merchants, banks and each other.

Nearly two years ago, our own Kelly Passey wrote about how adoption of the mobile wallet, from both merchants and consumers, isn't going to happen until the mobile coupon space matures. When that was written we were already well into an effort to build the world's greatest collection of mobile coupons, a network that now stands at over 150,000 offers at national and local restaurants, hotels, retail shops and more. Our network continues to grow, keeping pace with the adoption Juniper speaks of.

The mobile wallet, and its integration of coupons, social, banking functions and more, is still a few years out, but the important first step - consumer & merchant adoption of mobile coupons - is happening right before our eyes. 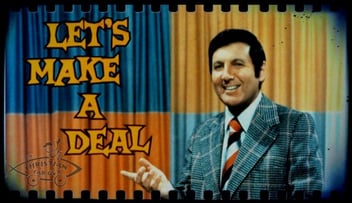 With a slowly recovering economy allowing consumers to open their wallets again, there’s a lot of... 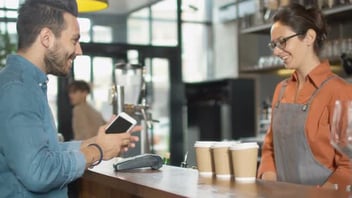 Men, Millennials, and Coupons: What You Need to...

Many of us remember sitting with our mothers, cutting little squares out of the Sunday newspaper... 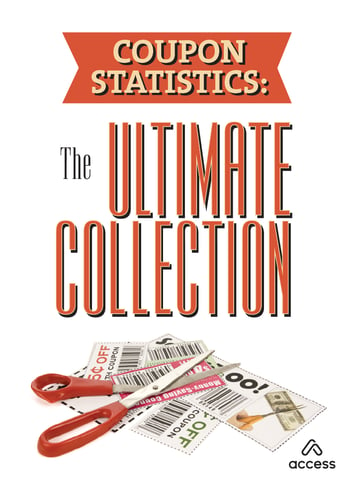