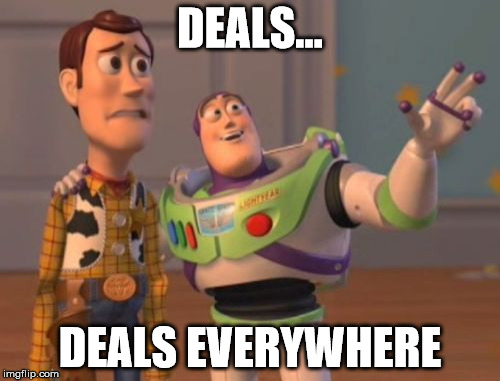 Few business techniques are as consistently effective as the venerable coupon. Love them or hate them, NO ONE can deny that a coupon can draw a crowd to a business.

And it isn't just the needy - research shows that rich folks are some of the most avid couponers around. And it isn't just older folks, as the advent of mobile coupons and a sketchy economy have conspired to create a new generation of frugalistas in Millennials. Used intelligently, coupons can acquire and retain (yes, retain) a ton of business for any company.

To help you keep up with the latest research and data around the influence of coupons, we've created this collection of the freshest, newest coupon statistics. These stats are only those that have been released in 2016.

Don't you love that new stat smell? Us too!

Stats from years past (not to mention these new ones) can be found on the mothership - the Ultimate Collection of Coupon Statistics.

As with every other stats page we curate, there's a link to the original source following each stat.

Give this page a bookmark, as we'll be updating it frequently throughout 2016. If you have data you'd like included, please drop us a line in the comments.