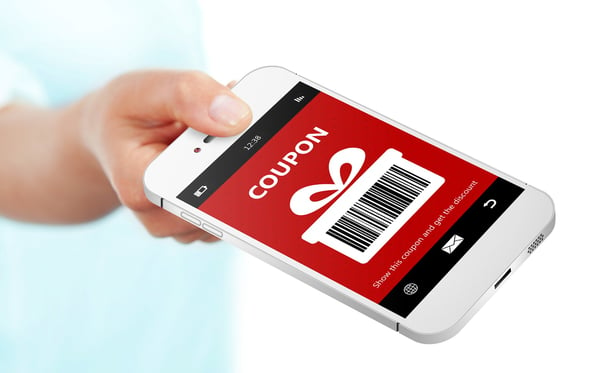 Coupons are the new punk rock.

But one thing is certain: whether they're hurting financially or not, people love a good deal.

Mix in a frugal mindset that's been brewing for nearly 20 years and technology that serves up savings on demand and suddenly coupons become very, very persuasive to the typical spender.

To help you keep up with the latest trends and research into coupons and deal-seeking consumers, we're collecting every relevant piece of data released in 2017.

Stats from years past (not to mention these new ones) can be found on the mothership - the Ultimate Collection of Coupon Statistics.

As with every other stats page we curate, there's a link to the original source following each stat.

Give this page a bookmark, as we'll be updating it frequently throughout the year. If you have data you'd like included, please drop us a line in the comments.

This Black Friday, you can expect to see a lot of shoppers on their phones. Not to call home or...

Few business techniques are as consistently effective as the venerable coupon. Love them or...