The Rise of the Deal Predators 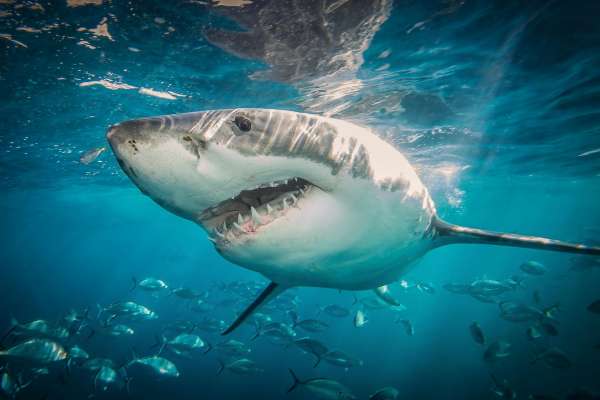 Ever watched a trending topic on Twitter? A conversation around a particular topic grows to the point where it's one of the most discussed things in the world. Then the conversation is almost derailed when the world at large jumps in. Spammers and hucksters jump in and dang near bring the conversation to a halt. What was a celebration of Jeremy Lin vs the Miami Heat turns into a big, indecipherable mess.

It's a microcosm of what happens with anything that becomes popular: people take advantage of the public attention to find personal gain. It's what's happening in the deals industry right now, in fact.

A bad economy has forced people to seek out deals like never before, and merchants are so eager to earn dollars, any dollars, that they're more open to discounts and incentives than any other time in history. Traditionally, merchant content companies like Access have helped bridge the gap, working with merchants to find a profitable deal that brings customers in the door.

But now there are many predatory deal companies who seek only to take the largest amount of flesh from the merchant as possible, long-term results be damned.

That's sadly evident when articles like this one hit the public. There are companies that don't deal directly with merchants, or at least don't deal honestly with the merchants. Not only do these scammers hurt merchants, it hurts customers who think they're getting a deal. We're not fans of aggregators, and this piece is more evidence that they're doing some damage to the discount programs industry.

Over the past few weeks, we've tried to introduce our readers to Access Partnership Marketing, the department that maintains relationships with our merchants. We call them our best kept secret, in part because they're a critical part of our company but also because not every company in our industry has a team like ours.

Our discount network features over 250,000 merchants. They're national brands and mom-and-pop businesses, single locations and multinational powerhouses. Each one has different goals, audiences, finances, troubles and more. And we have people assigned to connect and assist every one of them.

Sometimes they forget they're on our network and fail to honor our deal, and sometimes they just decide to stop honoring any coupons, period. It happens, but we can promise that when it does we'll have someone there to find a resolution as quickly as possible.

We expect the deals market to start thinning itself out, as the merchants become savvier and fight back more. The companies that survive are the ones that can prove they have the merchants' best interests in mind (and can bring in a crowd.)