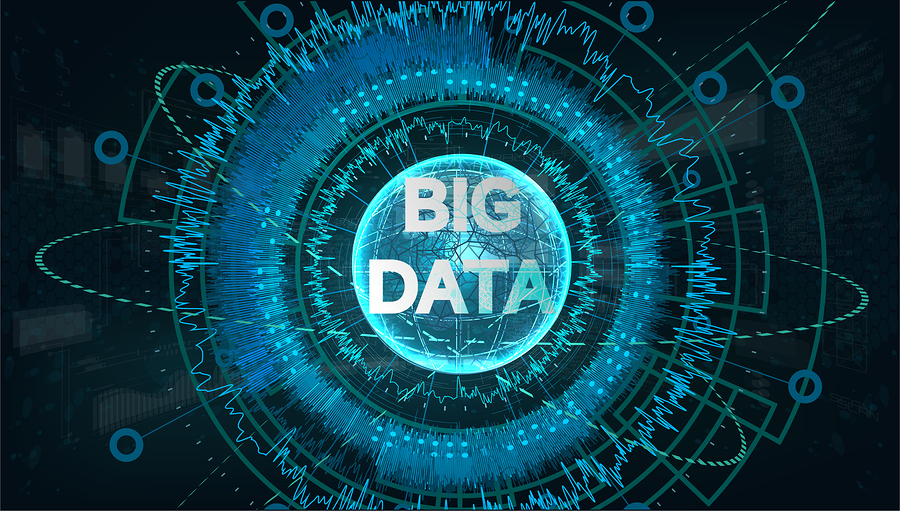 15 years ago today, the film adaptation of Fight Club was released. The fight club was a secret, invitation-only society that had seemingly miraculous, life-changing effects on members. It's primary rule? Don't talk about fight club.

Big Data is kind of like Fight Club. There are a handful of people who seem to totally "get" it and espouse its benefits, while everyone else is trying to figure out what the big deal is.

The only difference is the first rule of Big Data is you must always talk about Big Data. We've all read articles and heard presentations on how Big Data is going to change the world. The phrase itself is a critical part of business Buzzword Bingo.

But for all the talk, what's come of Big Data? What has it done for you, Professional Looking to Build Closer Relationships with Customers?

Or, if you'll put on a different hat for a moment, what has it meant to you as a consumer? Have you felt any deeper connections with a brand due to their use of your Big Data?

Odds are you probably haven't. Most businesses either don't know how to utilize the customer data they've collected, or their systems aren't built for it. The businesses who are able to utilize it have mostly used it to be smarter about selling more stuff to people, not necessarily relationship building.

What does it mean for customer loyalty?

A recent Accenture study found that 63% of executives see Big Data's effect on customer relationships as one of the top three area impacted by Big Data. There's no doubt about the impact of being able to see the full scope of customer data. Big Data's biggest positive may be in identifying the biggest spenders and most engaged customers (something that effective loyalty programs have been able to do for a while now) and connect with them in the right place at the right time. That's the holy grail of customer engagement, right? Earning and keeping those customers is going to be so much easier, right?

The truth is, for those looking to build brand loyalty, Big Data isn't going to change all that much. Brands will still have to show relevant value and earn frequent customer engagement. They'll still have to make and follow up on big promises every day. The path to getting the knowledge of exactly what it is that customers are looking for will be easier, but the rest of the process isn't going to change.

The most important thing to remember when it comes to Big Data: customers aren't data. They're unique individuals, and while Big Data may reveal overarching trends, it's best used when it helps a brand become personal.

Every part of Big Data should be used to create a better individual brand experience. That doesn't mean another way of selling people more stuff, but a way of making them want to engage with and yes, buy from a brand (while also sharing their great experiences with friends & families).

The good thing about all this talk about Big Data (the second rule of Big Data is to always talk about Big Data) is eventually we'll get to a point where it's being used to create personalized touchpoints between a customer and a brand that deepens a relationship. It may take a while, but organizations will find a way to make it work.

Regardless of the eventual applications, the basic tenets of earning customer loyalty aren't going to change. The best use of Big Data at the moment is to see the individuals that comprise it, and work on engaging and serving them personally in every interaction, every time.